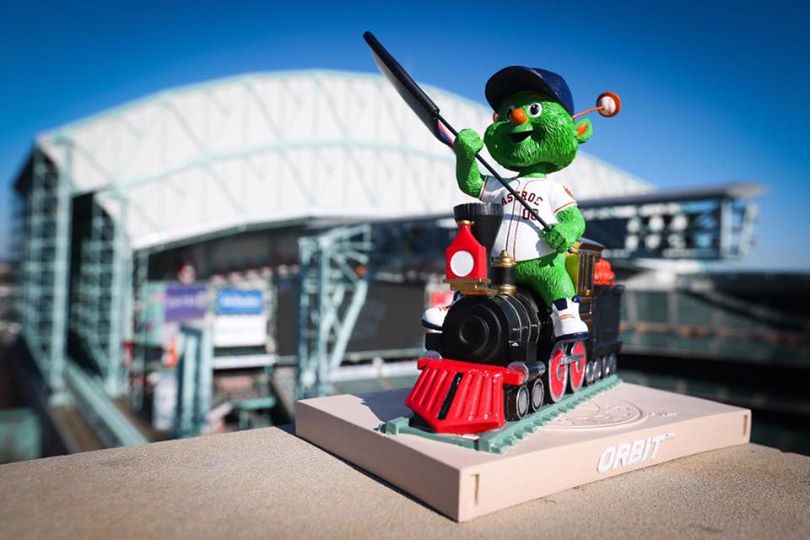 Photo Courtesy of The Astros

Living in downtown Houston puts you right in the midst of all the action. Our Houston luxury apartments are ideally located at 500 Crawford, which makes us next-door neighbors with the Houston Astros. Sports fans love our location for many reasons, but a top reason is because we are walking distance to the Astros. Did you know many of our apartment balconies have views overlooking the ballpark? Talk about taking your fandom to new levels!

Heading into September, baseball is more fun than ever and we wanted to share some fun facts about our favorite Houston baseball team that we found around the Internet. No matter how busy games get, living at our Houston apartments downtown means you don’t have to fight traffic. Simply walk across the street and take in the greatest baseball team in the league!

CultureMap also listed our two on-site restaurants some of the hottest downtown Houston spots to hang before or after an Astros game. Both offer valet parking, but if you live at our Houston apartments downtown, you can easily walk downstairs and meet friends before heading across the street to the game – no car necessary!

Be sure to check out our Astros Post Season blog from last season, and check out this season’s schedule.

If you’re an Astros fan, visit our luxury Houston apartments at 500 Crawford Street, across from Minute Maid Park. We invite you in for a private tour. Stop by or call us at 713.222.0500 to hear our leasing specials and availability. We currently have some great leasing incentives on a few floor plans, and take our virtual tour to get a feel for our downtown Houston neighborhood.